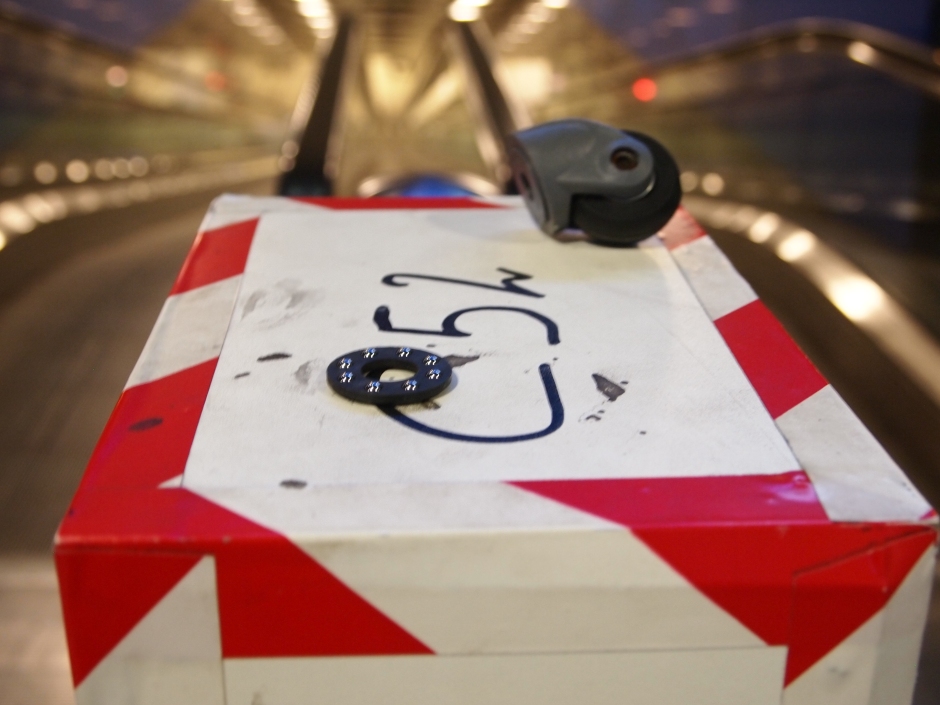 Yesterday I went out to test a new camera. A smaller portable camera system for walking around has been on my to-try list and I settled on the Olympus Pen. This is a test shot. My reasoning for my choice was simple. I want a big sensor with good controls to catch plenty of light for pictures that offer detail, sharpness and blur. The fancy word for blur is bokeh.

That brings me to the topic. In life every decision depends on small things, more specifically details that can or will make the difference between expected outcomes. What one person may consider small or irrelevant may be vital for someone else. Sometimes the small thing that no one notices when implemented in a certain way leads to discoveries that were inconceivable before.

In the human history the important markers for incremental human evolution are the development of vocal language, tool-making, fire, the invention of the wheel, going from small groups to tribes, agriculture and sedentary life leading to written languages and the origins of history and science itself  might seem small and trivial now. They are not. The developed lives we live today are the outcome of many refinements. Call it a cocktail of human evolution.

The best example of little things that make a huge difference are peppers and spices. Peppers and spices were luxury items for centuries in Western Europe. It required trading companies like the British East India Company and the Dutch V.O.C. to get the tasty spices in European harbours for trade and consumption. The prospect of trade and profit margins drove captains and sailors to sail around Africa and to take foreign lands. The V.O.C. became the first modern corporation to wage war for its private interest and it all started with peppers and spices.

You might see a small wheel on the picture. Now imagine at least four wheels carrying a platform that transports an object. Add horses and you have a horse carriage. Add a combustion engine and you  basically have a car. Add an electronic engine and we are in 2015 with the Tesla cars. Tesla named after Nikola Tesla.