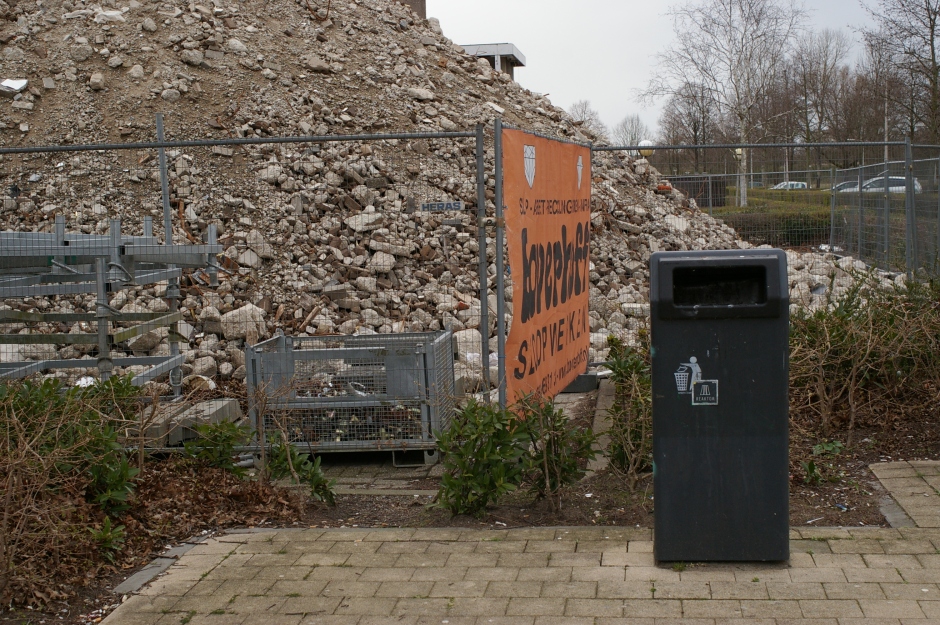 Whether you use synonyms like “crisis”, “armed conflict”, “conflict”, “intervention” or the word “mission” there is no escaping that every state as an integral part of its organisation need a group of people to defend the territory or the interests of the state in some way. This group of people is usually called the “armed forces”, “defence force” or simply “the army.” These people do a lot of dirty work for the state and its citizens. The veterans do very important work.

I always had an interest in military history as it closely follows technological advances. Beyond that though there are the people who write about and survive their military careers. The veterans are generally treated in several ways.

When you read about veterans, either in the past or now it usually comes down to these three. Thankfully in the Netherlands many veterans are appreciated and compensated for their efforts. Sometimes historical developments and events change how veterans are perceived and treated.

I think about the Vietnam War veterans and the Dutch-Indies veterans in particular. They fought for their state’s interests and suffered extreme conditions. They returned from a failed campaign and were sometimes treated as unwelcome by their fellow citizens while the officials in charge mostly walked away in silence.

When I was young I considered joining the army. Joining the army, navy or air force has consequences. One consequence is accepting certain death while serving your country. People who accept that consequence deserve quite some respect and the veterans deserve to be acknowledged. Even in Thomas Moore’s “Utopia” the importance of the army was acknowledged.

Veterans are not the rubble or garbage that remain. Veterans are the survivors of history.